Let stand 5 minutes before serving. Melt 1 tsp. Cook 5 to 7 minutes or until vegetables are tender and most of liquid has evaporated. Remove from skillet. Pour one-fourth of egg mixture into skillet.

As egg mixture starts to cook, gently lift edges of omelet with a spatula, and tilt pan so uncooked portion flows underneath. Cook until almost set about 1 minute. Cover skillet, and cook 1 minute.

Sprinkle 1 side of omelet with one-fourth each Andouille mixture and cheese. Fold omelet in half over filling. Slide omelet onto a serving plate; cover with aluminum foil to keep warm. Repeat procedure 3 times with remaining butter, egg mixture, sausage mixture, and cheese. In a large nonstick skillet over medium-low heat, add olive oil. Allow pan to warm up then add potato and cook stirring frequently for 5 minutes.

If the skillet seems dry, add a tablespoon of olive oil before adding eggs. Pour the eggs over the sausage mixture, allow them to sit and cook for a minute.

Gently fold over the edges, bringing the edges to the center and carefully blend and turn the egg mixture allowing the uncooked eggs to reach the bottom the pan and the ingredients to incorporate into the eggs. After each fold, pause for a few seconds allowing the eggs to cook. After a couple of minutes, and when the eggs look moist and almost done sprinkle the shredded cheese over the eggs and sausage.

Fold the egg and sausage mixture over a couple of more times allowing the cheese to melt less than 1 minute. Add egg yolks, lemon juice, salt, paprika, and cayenne to a tall, narrow cup that fits the head of an immersion blender. Begin blending the egg mixture with the immersion blender. Stream hot butter in a little at a time while you run the immersion blender, letting the hot butter cook the eggs and blending until hollandaise is light and fluffy and all butter has been incorporated.

If the hollandaise gets too thick, blend in a few teaspoons of water to loosen it before serving. Slice each sausage in half lengthwise and then slice each half again across the middle so you have biscuit-sized sausage pieces. Place two sausage pieces cut-side down on top of each biscuit. Top each biscuit with a poached egg, followed by a sprinkle of salt and pepper always season your eggs! Top with chopped chives to garnish and serve immediately. Pierce potatoes with a skewer a few times and microwave for approx.

Take out, set aside to cool and cut into bite size pieces with skin on. Add mushrooms and keep cooking on low med heat for a further 3 mins, take off heat. Now you will need a small baking dish, approx. Season with some salt and pepper to taste. In a bowl whisk the eggs and egg whites with the low fat milk.

Pour into dish evenly then place the halved tomatoes on top. Bake in oven for mins.

Outside cooks quicker than center so if still runny in the center place under grill for mins. Add butter to a large skillet over medium heat. 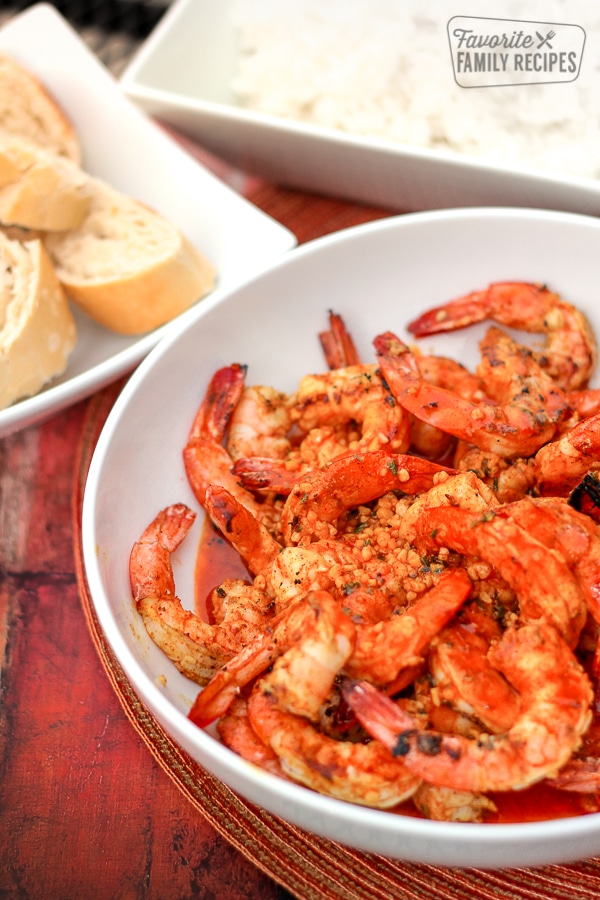 Cook for minutes until potatoes begin to soften. Cook until onions are tender another minutes. Add spices and stir. Clear 4 holes in the hash, near the center of the skillet. Crack an egg into each hole. Add 1 tbsp. Allow to cook for about minutes. If you are using a frozen pie shell set out to thaw. Set aside. Heat a medium skillet over medium high heat. Saute until sausage begins to Brown and crisp slightly, stirring occasionally. Reduce heat to medium, add onion and continue to saute until translucent, stirring occasionally. About 10 minutes total. Sprinkle desired amount of blackened seasoning over mixture, stir to coat completely, turn off heat and set aside to cool.

In a large bowl whisk together eggs and heavy cream until well blended, adding salt and pepper if desired. Gently stir in shredded cheeses and then cooled sausage mixture to fully incorporate.

Pour filling into prepared pie crust, distributing solids evenly. Pop in the oven and bake 30 — 40 minutes, or until center is just set. When done, remove from oven, let rest 10 minutes before slicing. Serve with a side salad or home fries and enjoy! Heat oil over medium heat in a nonstick skillet. Remove from heat and set aside. In a medium saucepan, bring water and chicken broth to a boil. Add salt and then slowly stir grits in. Simmer grits for 5 minutes, stirring frequently.

In a medium bowl whisk together milk, eggs, and garlic powder. Slowly stir in about 1 cup of the hot grits to temper the eggs. Stir well to combine.


Sprinkle remaining Cheddar cheese on top. This is optional, but gives it a nice color and a little extra flavor. Pour into prepared pan. Thaw salmon; cut salmon into desired number of pieces; place skin down on a large tray or baking sheet. Bring to a boil; reduce heat and simmer, uncovered, until pasta is cooked through and liquid has reduced, about minutes. Place in a heavy skillet on medium heat. Pan fry sausages for minutes over medium heat, turning the links so they brown evenly. Slice the bread in half lengthwise and spread generously with mayonnaise on both sides.

On one side, heap the shredded lettuce and lay over it the pickle slices, onion, and tomato. Place cut hot sausage on top, and close up the sandwich as best you can. In a large skillet, melt the butter over medium heat. Transfer to a large mixing bowl. Add salt and pepper to taste. Pour 2 cups of the broth over the stuffing.

The bread should be moist but not soggy. 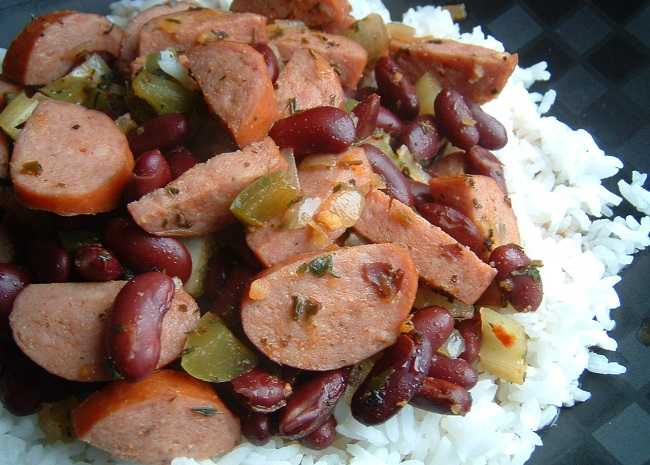 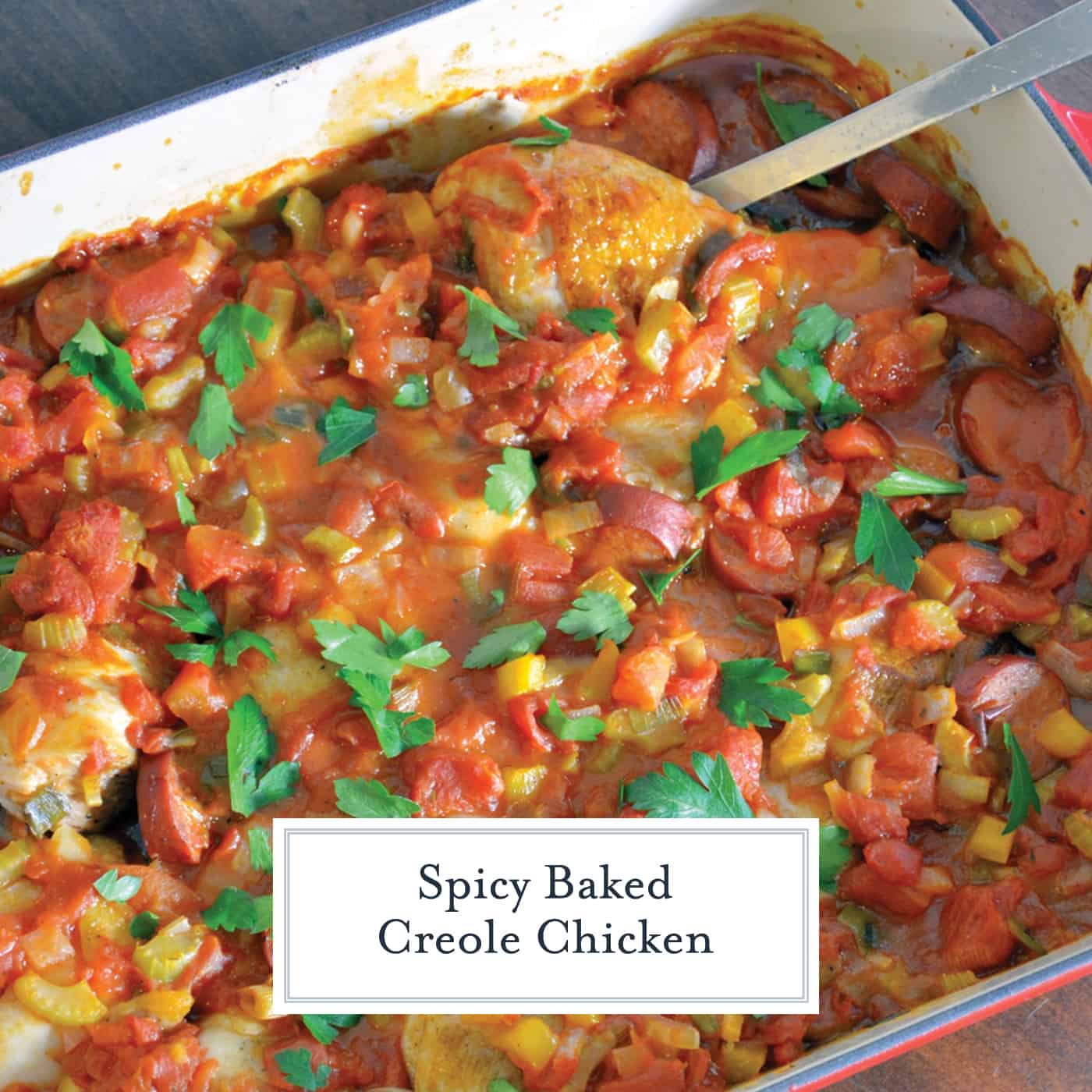 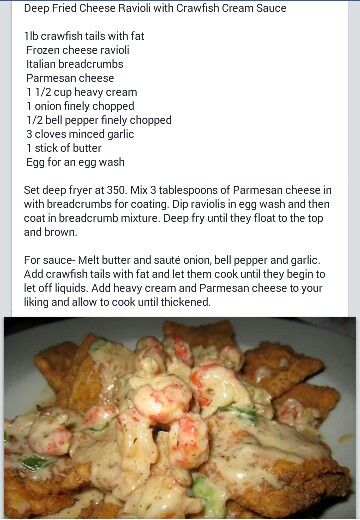